Changes to navigation within the app

Changes to navigation within the app

We've made some big changes to the app to make the approval workflow, and overall site navigation, cleaner and easier. All the functionality you're used to is still there, but let's look at what's changed.

Approval workflow tabs have been renamed

Feedback from customers was that the terms In Tray and Approved Tray could be misunderstood by users who were new to or unfamiliar with the system, so we've renamed these.

The In Tray is now the Approval Tab, as this is where bills live while waiting to be approved.
The Approved Tab is now the Review Tab, for bills that are waiting for a final review before being Signed Off
Functionality within both these trays remains the same, they have simply been renamed.

The Filing Cabinet, Unknowns and Statements have been relocated 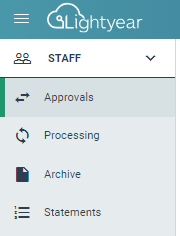 These have been moved to the side navigation bar, to keep the top bar dedicated purely to the approvals workflow.

How to enable these changes

Eventually these changes will be pushed out for everyone, but for now, users can choose to enable them via My Profile. Just select Yes for 'Use new user interface'. 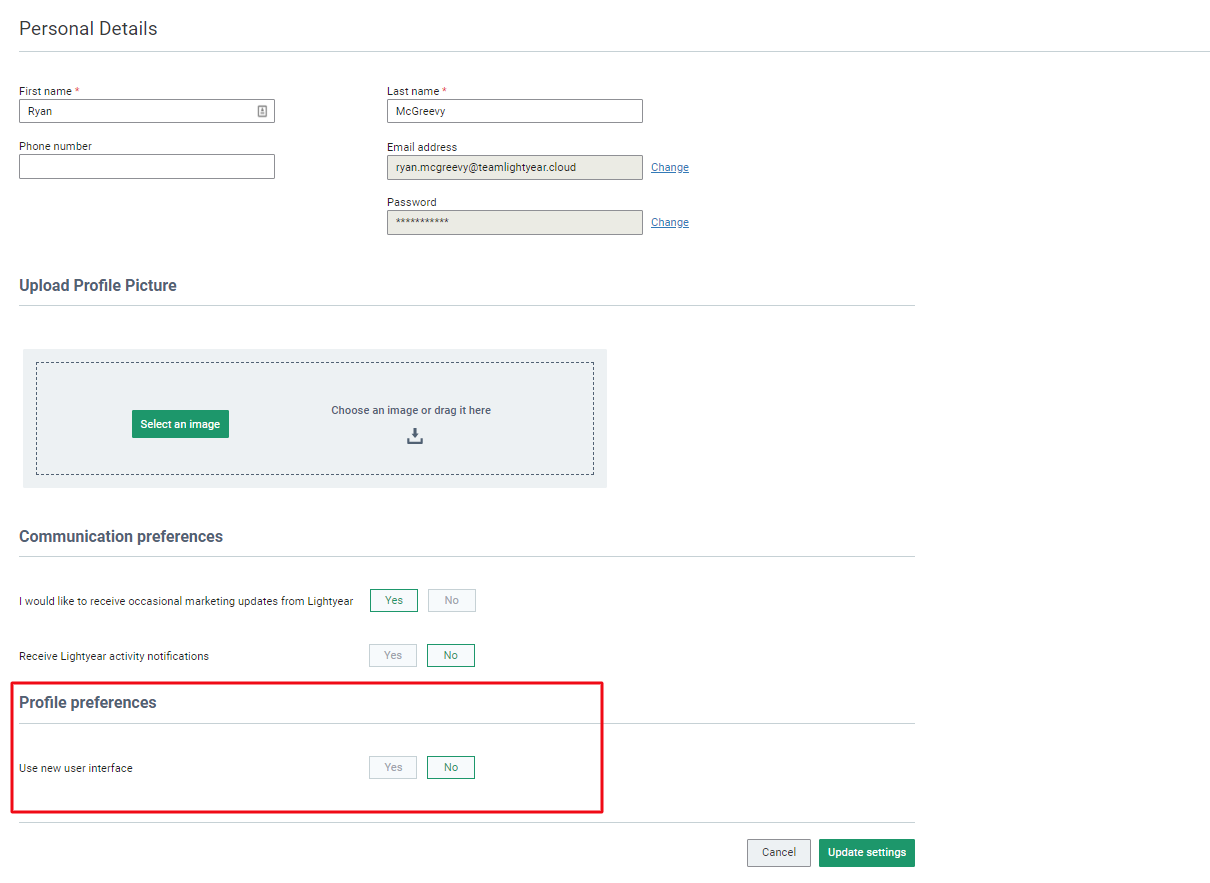 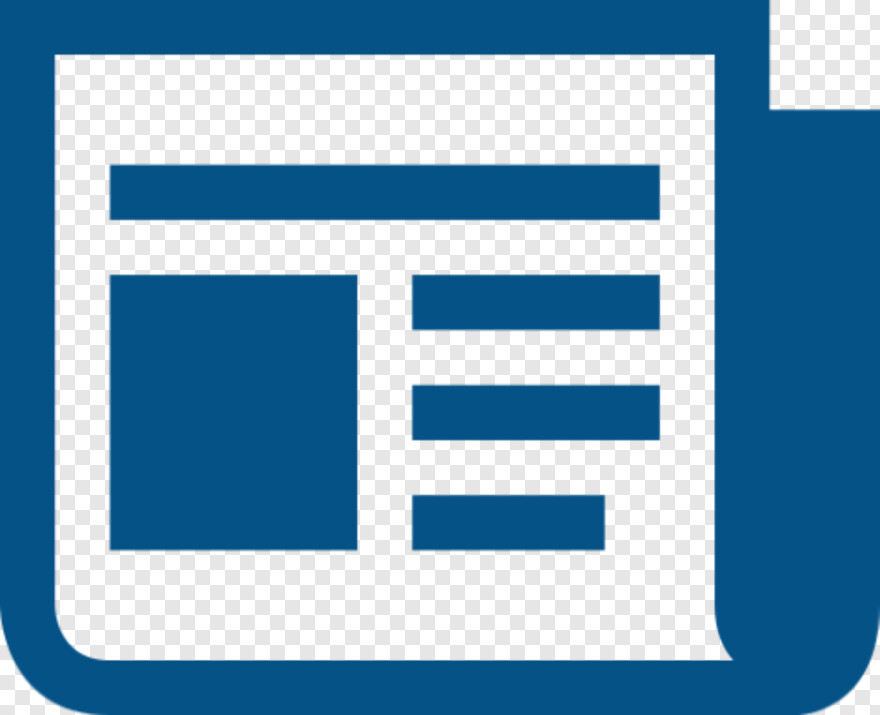